In my village, on top of a hill near my house there is a summit called ‘Quarantine’. Once, that was the location of a makeshift hospital, but no traces of it are to be found now, and when people are not not in sight, foxes, badgers or deers show up and take over. On clear skies days, the view over the surrounding hills and mountains is breathtaking, probably a last confort for those who had no chance to survive their disease. In a nearby village, Polovragi, there is a small church outside a monastery’s ramparts. It is called ‘lazaretto’ and its walls are so thick that it looks like a World War Two bunker from Normandy. Inside, even on the hottest of days, it is almost cold, but never dump. It smells of old wood and incense. On the hills, in the woods close to the summit, I used to play with my childhood friends among the ruins of houses that were perfect for hide-and-seek until we were told that they had belonged to people who died of plague a long time ago. They were Greek traders and only one beautiful girl survived. All these stories boiled down to an idea, which was that measures have to be taken in times of disease.

Sometimes one percent means something, but most of the time it means ‘close to nothing’. Therefore, knowing that 1% of the people who have been tested positive for the covid-19 virus in Singapore have been contaminated from a known cluster is reassuring. Just writing this makes me nervous, as I realize I am actually being glad that somebody got sick. Rewriting the sentence, I am feeling glad that less people got sick than a few weeks ago. Bad news for some is good news for others. On March 20th I subscribed to a social media channel that sent me daily updates on the most important decisions taken by the government of Singapore in the context of the world pandemic. Echoes of the policy in place reverberated in a distorted way, and it was very difficult to convince some friends that downloading a government application was not compulsory or that the effects of ‘tracing’ is not that somebody is following you ready to issue a fine if you do not follow the rules. In reality, at every supermarket I had to show my ID and have my temperature taken and that was all. An option sometimes was to scan a QR code and register your visit online. As far as ‘Safe distancing ambassadors’ are concerned, they were volunteers and I happened to meet three of them at a shop a few days ago. They stopped a person in front of me and asked politely to put on a mask, as the person was not wearing one. And that was it, no fine was issued.

It was amusing to find out news about Singapore from friends and family in Europe. Most of the information depicted life here very similar to science fiction movies. I found out from them that robots and drones walk or fly around and that they know everything about everybody. One specific example was a dog patrolling a park and telling people to observe safe distancing rules. As the park mentioned was quite near to where I live, I went there to check if that was true. Unless they also made an invisible version, all I could see was people running, walking and riding as per usual. Although I probably missed the AI device on duty, it was clearly inspired by a movie from the mid 1970s, Benji, freshly sequelled a couple of years ago. An even more influential classic that my daughters ispiredly decided to watch in times of ‘circuit breaker’, which is the Singaporean version of lockdown, was Matrix, and they were quite fast in catching the plot. They found phone booths ‘cute’. As for me, I remember going twice to the cinema at the time of its premiere, in 1999, to understand what was happening. Also, I wanted to see again the slow-motion shooting scene, which was an experiment in computer-generated movie effects. At that time, at the end of last century, not the 19th, mobile phones had keyboards and AI was a recently-launched concept. The idea that everything is made of numbers is still quite successful with the public, bearing in mind that in 2021, two decades after the first movie, a third sequel will be released. But not everyhing is made of numbers, mind you! Just a few years before Matrix was launched, an AI researcher told me that no matter how complex, an algorithm is still an algorithm. The results may be spectacular, but decision-taking machines work as long as each operation can be traced back to an algorithm, which is a product of human intelligence. With that in mind, it was very difficult to understand Matrix, which starts from the idea that machines may take over human lives completely. On top of that, one of the best advice I got when I was a child was “Always behave as if you are being watched”. It was specific to table manners and daily routines, but it was always useful in a country under communist party leadership. Jokes about the regime were common, but nobody was sure if the person who heard or made them was not an informant of the Securitate, which was a secret police.

One fact about 1980s in Romania was the absence of relevant information. I remember entire newspapers where there was only one section, excluding classifieds, not mentioning the name of the leader of the country at that time: the international news column on the last page.  There were many numbers thrown in those articles about the communist party leader and his visits and nobody except engineers could relate to or understand, such as the tens of thousands of kilos of wheat harvested on one hectare of land. For less party-centric news, one had to tune in foreign radio stations. And that was the only option. The opposite of the absence of relevant information is the information tsunami, which is happening right now. Unless you have been living in complete isolation for the last five months, you are ninety-nine percent fed up with statistics, and you cannot escape the cold reality of numbers.

The ratio of 99% traced cases of covid-19 disease in Singapore have been constant for the last week. These statistics come from a healthcare system that is very well organized and transparent. But this is a rare instance when 99% refers to something both bad and good. Bad for the unfortunate patients who are also fortunate to be taken care of at hight standards. A proof of that is that the dath rate in Singapore is astonishingly low compared to other countries. It is good for the healthy individuals who know that the contaminated patinents have been quarantined. Commonly used expressions of certainty never list something like “I am 99% sure” for a very simple reason: only something that is 100% true is true. In a perfectionist world like the one we are living in today, 1% uncertainty equals safe uncertainty. Hand sanitizers boast a kill rate of 99 or even 99.9% of bacteria and even couscous boxes boast a content of “98% fat free”, which is a huge double of the usual 1% safety limit. But 8 looks like 9 from afar. The relation between what is insignificant and what is significant is quite a philosophical one, and Cao Xuequin, a classical Chinese novelist from the 18th century made the whole paradox understandable with one line: “When naught be made to aught, naught changes into aught”. In the information tsunami we are experiencing today, a line from “The Dream of the Red Chamber” clarifies the facts of data interpretation with delicate simplicity: when something that is not easy to describe is turned into numbers, the number cease to signify themselves. Especially when on top of the coronavirus pandemic a new set of numbers was added: 150 dengue cases in my neighbourhood. 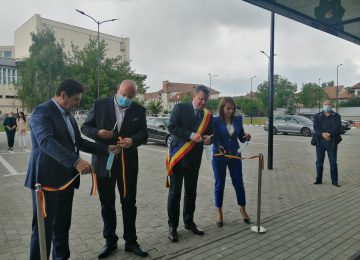 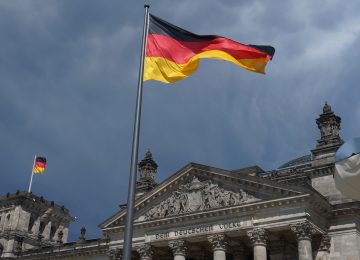 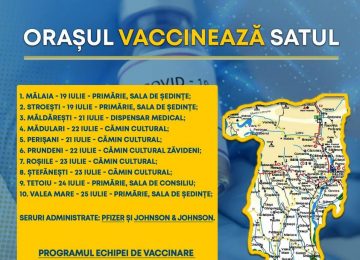 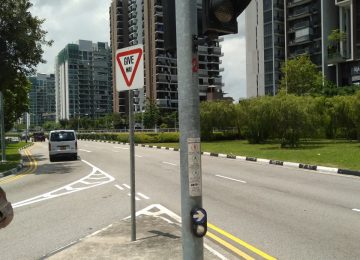 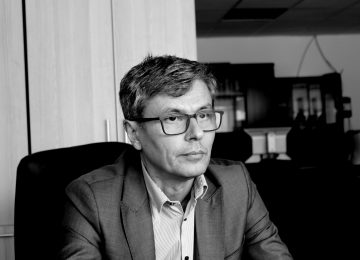