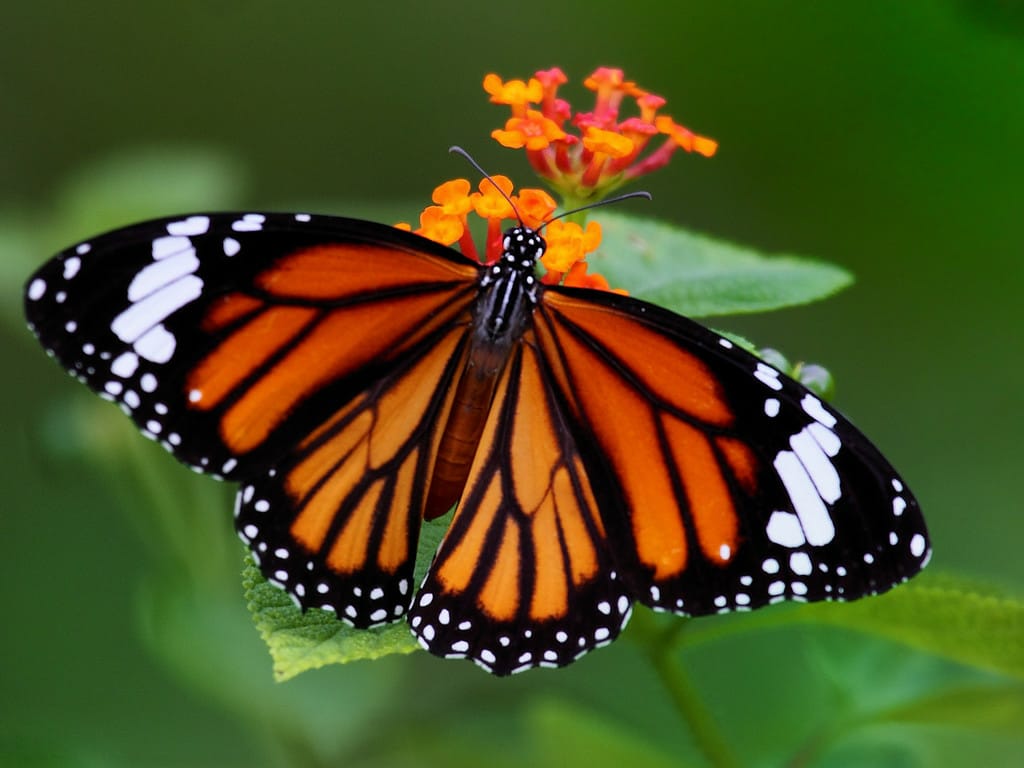 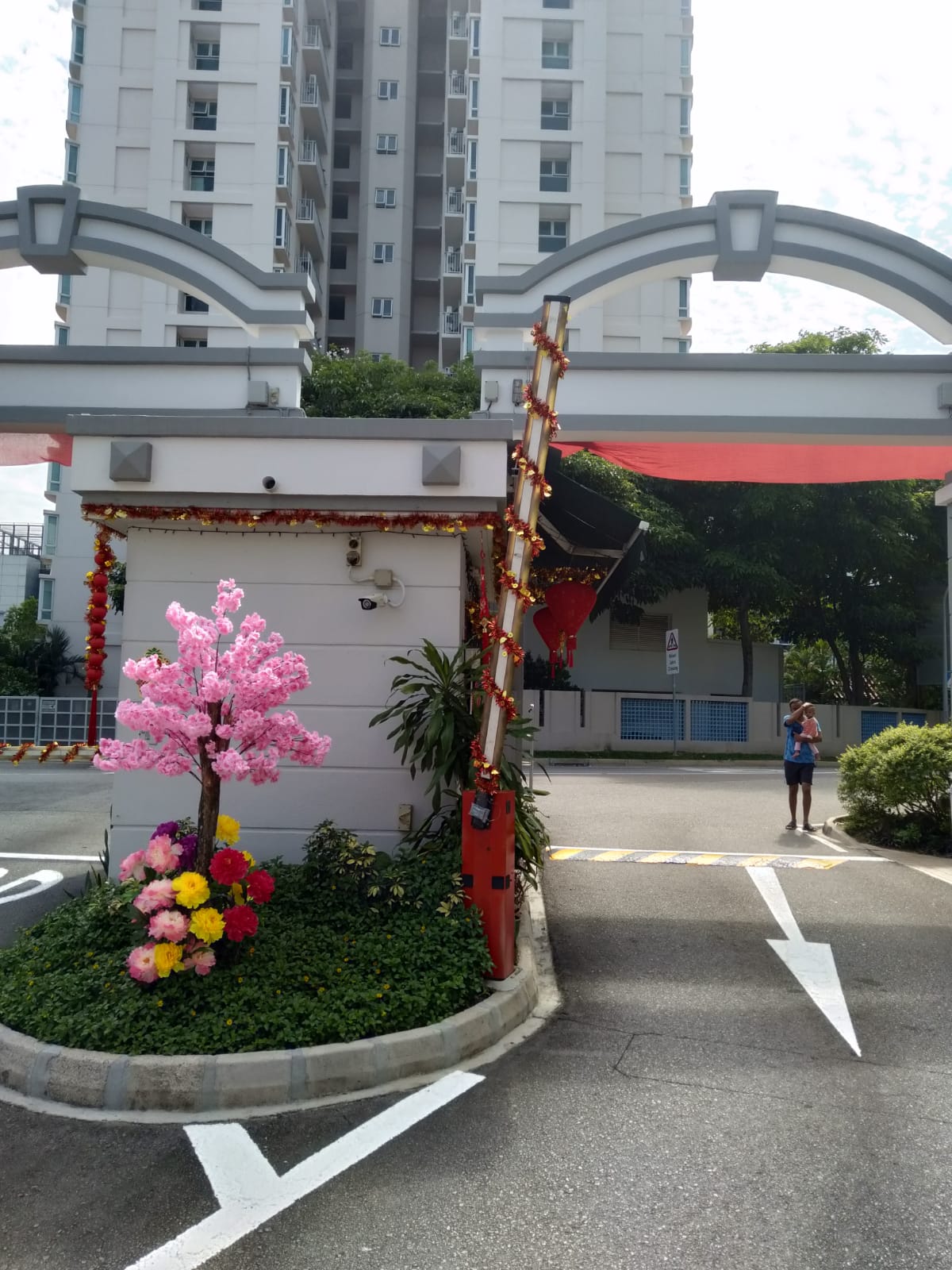 If it is very unlikely for a butterfly fluttering his wings in Mexico to trigger a storm in Singapore, yet it is very unlikely for a butterfly in Mexico to have other problems than any normal Singaporean butterfly has regularly. Were they to meet, they would probably talk about construction work and the cutting of trees, or similar catastrophic undertakings of the humans. An unfortunate contribution to such a global issue came at the end of last month from Mexico: the cool-blooded murder of an activist for the protection of the environment, Homero Gómez González. Shortly after, a colleague of his, a guide of El Rosario Nature Reserve in the Michoácan state, was killed. Both of them were actively involved in preventing the access of loggers to the park. Two months before these tragedies, on October 20, BBC published an article about  the murder of Liviu Pop, a forester from Romania, Maramureș county, conducted by the members of a similar gang, the type for which a truckload of lumber is more valuable than anything, be it a human life or the elusive protection of the environment.

The nature reserve where the Mexican engineer was working is famous for the Monarch butterflies, known also as Danaus plexippus. Their migration, more than four thousand kilometre long and reaching far into the United States, is undoubtedly spectacular, but it is quite obvious that their protective wings cover many fauna and flora species of an entire ecosystem. A relative of the Mexican butterfly lives in Romania, in the Retezat National Park. Erebia oreme is an endemic species, known only to enthusiasts and entomologists, a tropical insect that lost its way in a part of the world that is much too cold for his species. Another relative,  Danaus genutia, the closest lookalike to the Mexican Monarch, was close to winning a contest for the national butterfly of Singapore in 2015. Neither Romania nor Mexico have a national butterfly. Probably nobody influential there thought of butterflies in other terms than being insects of use to the beekeepers, to children and here the list ends. The Singaporean cousin of the famous Monarch is called Common Tiger, its habitat stretches from Sri Lanka to Australia and is far from verging extinction, unlike its Romanian relative. On a couple of outings, I was fortunate to watch a butterfly kaleidoscope in the wild. The Danaus genutia were flying around a bush in the Singaporean resort of Sentosa, which is an important place anyway, as that is the southernmost continental point of all Eurasia. The dance of the butterflies justified the entry ticket to Sentosa more than enough.

In Singapore there are not one, but two butterfly sanctuaries, the biggest being on Sentosa resort, whereas the other is at the airport. As the Romanian climate does not allow the luxury of the equatorial eternal summer, the only place where tropical butterflies can be seen is the Antipa Museum in Bucharest. Fewer and fewer, this was what a curator told me a few months ago. Lack of interest drags along lack of  resources. In English, the phrase “butterflies in the stomach” refers to a powerful emotion experienced by an anxious person or by somebody in love. In Romania, the person considered to have “nothing but butterflies in the head” is nothing but a dreamer lost in an uptight and much too serious world.

Ten years ago, not long after I landed, one of my first conversations were with Mr. Teo, an architect with a great sense of humour. He was telling me that it would be no harm in pouring concrete all over the place, as the bugs and snakes of the jungle are of no use to nobody. At that time, immigration to Singapore was not making too much headlines, and a former cemetery, Bidadari, was earmarked for development, later to accommodate those who were coming in to work. Now the times changed, and Brexit or the border wall in the US prove just that: a global tendency to limit immigration towards developed countries. Singapore is a garden-city, boasting numerous parks and vegetation curtains. And many butterflies, most of them free. However, they all tend to be more political than ever.

A long way north of the reservation where the Mexican engineer was killed and an ocean away from the forest where the Romanian forester suffered the same fate, another nature reserve is under threat. This time, the National Butterfly Centre, is about to be crossed by a wall. The project entails cutting trees and building roads, which proves that nature is ignored by coward murderers and top level decision makers alike. It happens that a federal judge stood up to the US president and cut the funding for the wall on the basis of technicalities. Well, the butterflies could easily fly over it. How about the ecosystem they stand as ambassadors for? Of which we are part of, by the way. 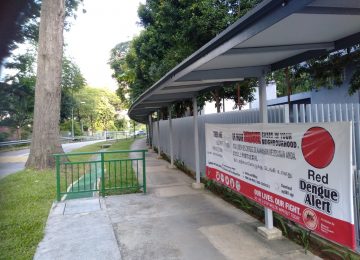 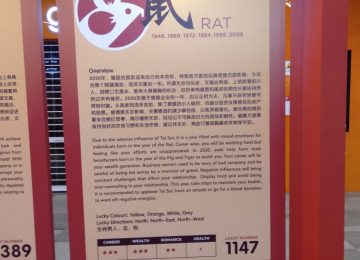 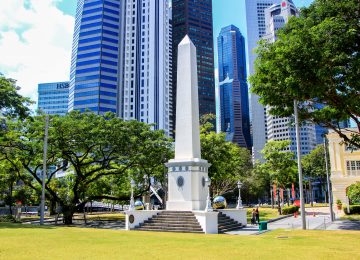 Postat de Curierul de Ramnic - 2 martie, 2020 0
FacebookTwitterTudor Vlădescu, reporting from Singapore When everything works out, it is because the numbers add up. Ten years ago I… 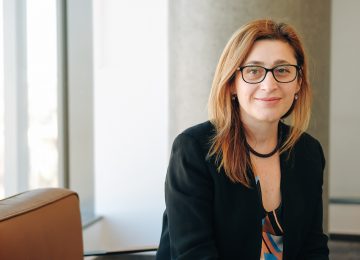 Deloitte State of Consumer Tracker: health concerns dominate the European consumers over financial and employment distress in the era of COVID-19 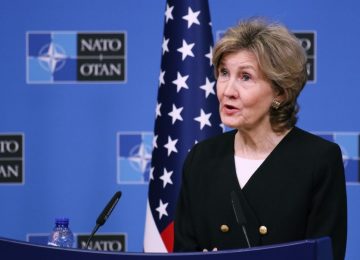