Introductory courses, always beset by the dangers of oversimplification, at least have the advantage of offering a birds’eye perspective and a sense of perspective that is impossible for an in-depth analysis of a specific historical period. To Singaporean students, European cultural history is quite a difficult discipline because it is not linear. And because it is not entirely European.  Much like what is Asian is not entirely Asian, as well. Many blank spaces, some hundreds of years long, do not help when laying out a chronological table. But these historical silences speak to us as well, and some times things make more sense when they are contextualized. For instance, it is quite difficult to make sense of the fact that of the modern philosophical ideas that sprouted in the Enlightenment were based on almost two thousand years old ideas written by Greek philosophers and, in most part, saved by Arab scribes and writers. It is even more difficult to understand how a proto-egalitarian ideology that excluded slaves, foreigners and women in the 5th century BC became a model for European nation-states at the end of the 19th century and how both socialist and capitalist societies claimed that all citizens were represented politically in the 20th, when in reality very few got even close to the ideal dictionary-defined democracy.

The moments of silence in history prove that everything is an interpretation, a negotiation of ideals adapted to the conditions of real life. And the history of Singapore does not make an exception. Archaeology shows that the island was a hive of commercial activity and manufacturing from the 14th century, not long after a Malay prince who claimed to be a descendant of Alexander the Great established an emporium on an island called, at the time, Temasek. The port was to keep strong ties with Yuan China and the following Ming dynasty, until the Portuguese destroyed it in the early 17th century. And it was silence until Raffles landed, in the early 19th. But teaching about Alexander the Great makes more sense when the first founder of Singapore, Sang Nila Utama, claimed to be his blood.  And the storm of Greek Antiquity does not remain a children’s story, it is present, be it in the form of a white statue next to Raffles’ and of an chapter in secondary school handbooks.

If students from previous batches were more interested in World War Two or the Spartan lifestyle, mostly due to the offer of historical movies available, this year the students switched to the effects of the Black Plague of the middle 14th century. Quite understandable,  given the circumstances. Equally unusual was the interest for religious practices recorded by European history books. This was motivated by the connection between the contagious nature of the recent outbreak and the proven spread of the disease during religious meetings, irrespective of religion.  Given the fact that Singapore is a secular state that guarantees the religious freedom on condition that the cult is officially recognized, even more so as Singapore is sandwiched between two states where atheism and agnosticism are illegal, the students wanted to know why in times of pandemic there is a resistance to medical advice to suspend religious meetings not only today, but also in the past. For them, this kind of behavior was irrational, although some of them were affiliated to religious denominations which, in Singapore, have suspended all meetings as advised by authorities.

Magical thinking is much too vast to squeeze during a lecture. Neither socialism or capitalism, much less discrimination. As recent incidents showed that in Europe the Asian appearance is enough to trigger aggression, in Singapore no Caucasian felt under threat so far. But it is true that following the advice of official regulations and not of influent or populist leaders, the number of contaminated patients did not rise as abruptly as in other cases. After all, the food scare happened on February the 8th and lasted less than two days. It was quickly brought to an end by a wave of irony against those who bought food in bulk, by the quotas imposed for each customer. The Wuhan storm looked like a butterfly wing flatter in Singapore. A major contribution was the British mentality of “Keep calm and carry on!” It resulted in schools not being closed, although the way they operated was slowed down by numerous monitoring procedures. Nobody knows what comes next, but whenever a crisis situation is discussed, students have one mantra: official rules are there to be followed. During times of normality, this kind of behavior may be ridiculed by those who say that freedom suffers where rules are strictly followed. In times of crisis, it may not. 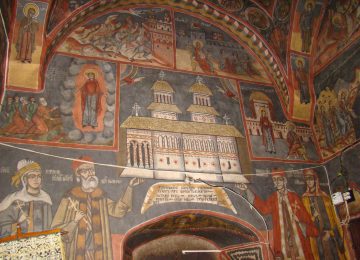 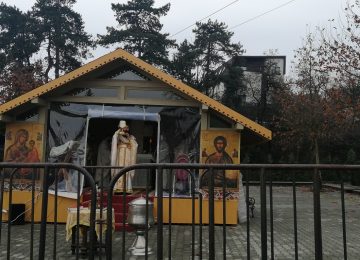 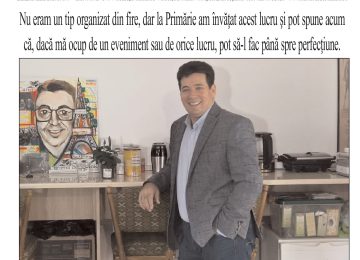 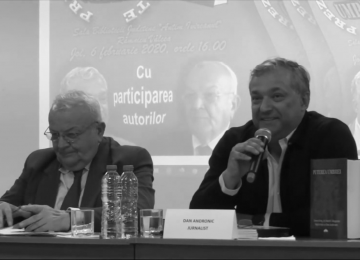